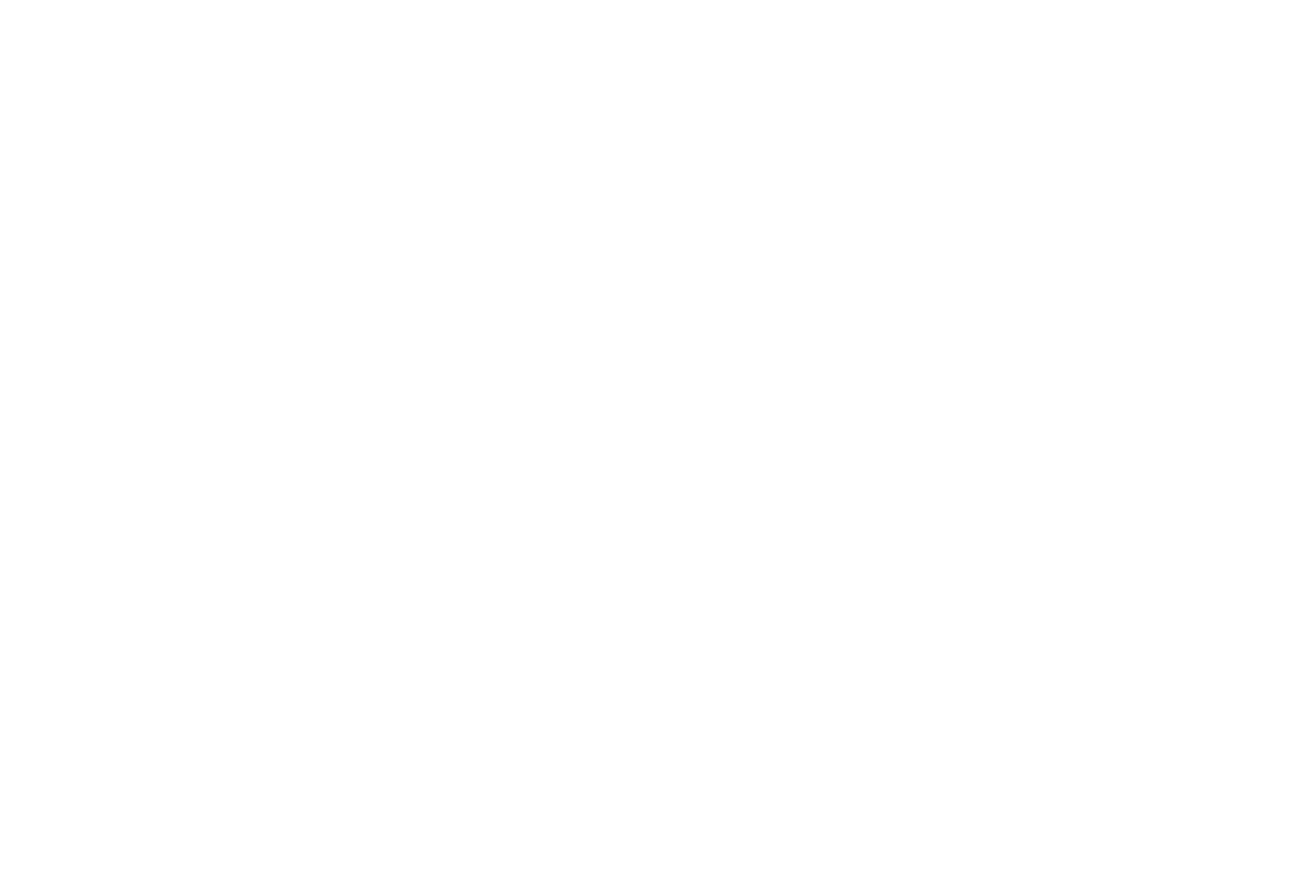 Andreas Rocha, a Portuguese artist, based in Lisbon has been painting digitally for over 20 years. After his college degree in architecture he slowly realized that his passion was not in designing buildings but in creating imaginary fantasy worlds. This love grew early during his 80s childhood when fantasy culture was booming.

As technology evolved Andreas understood that he could embrace the digital painting world, even though it was still in its infancy, to pursue his dreams.

After years of painting, experimentation and reading many books on traditional painting he realized that what he loves creating the most are landscape fantasy paintings with a painterly look and that is also what many of his clients, including LEGO, Wizards of the Coast, Epic Games, Axis Animation, Framestore and Activision seek him out for.

START TO LEARN TODAY WITH THE BEST ARTISTS

ALL Live And Replay available for our members in IAMAG Master Classes : our exclusive Ressource for Movie and Game Industry Artists